On Healing, “Something seems off”, & Remembering Joe Sheridan 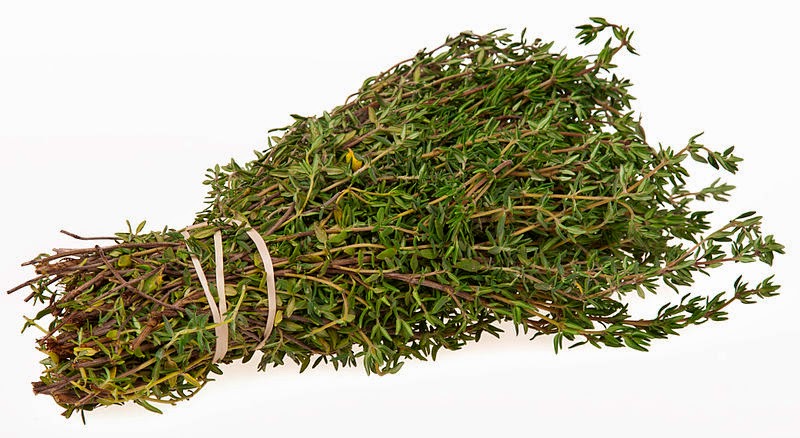 A funeral was held exactly one month ago on the fourth of March for the late Joseph Sheridan, a catholic man who changed my life. I dedicate this blog post to his shining soul.

Joe was a modest man, who was concerned about the situation he saw around him. One Tuesday afternoon he called the Synagogue where I was teaching, at a time of significant unease for me. In late 2001, it seemed to me that the high ideals that Judaism and more specifically my particular version of Judaism, following Chabad, Hasidic, Orthodox traditions, was not being realised. I grew up believing that our teachings make us altruistic, selfless, refined, compassionate, devout and spiritually unique. Of course concerns with survival, status, money and power are part of human nature, still, I was feeling quite concerned about this. Joe talked passionately about his own deep disquiet about the same issue from a Christian Catholic perspective. His sincerity, altruism, and spiritual depth opened my eyes to a universal struggle toward ideals such as compassion.

Apart from Joe’s courage and commitment, spiritual pain was an important catalyst for the interfaith, diversity & values education work I would lead for the next 12 years. In the Torah readings of this week and last week we learn about a time in a person’s life, when they need to be alone.  The Torah talks about “a Metzora”, a person whose skin suddenly changes its colour , (normally translated as leprosy, but traditionally argued as being something very different) which can be understood as being about a signal that something is wrong. It is useful to notice and value these signals from our spirit that something is not right or is out of balance.

When something was off-colour a member of the priestly clan, the Cohanim, was to be consulted. The Cohen’s role was generally to be an advocate for the people, performing sacrificial rituals that brought forgiveness to others. The Cohen/advocate is seen as the one that actually activates the “impure” status of the “Metzorah ”. Often , it is only a compassionate voice that can be useful for dealing with flaws in our selves, communities or in other communities. The harsh critical voice can sometimes drag us down; make us feel depressed and less determined to do what is right .

To grow or heal after spending some time alone, there was a ceremony that involved water, cedar, oregano or thyme plant and birds . Being sprinkled with Water represents rebirth. It reminds us that “today is not yesterday” . We can start over, several times a day, countless times over a life time. Oregano or Thyme represents humility, particularly when the tiny plant is contrasted with the tall Cedar tree.  The Cedar, on the other hand represents awareness of our strengths and virtues and a rejection of false modesty . I think Joe had the right mix of independent minded confidence and humility.

The ritual also included two birds, one bird was sacrificed, symbolising the need for caution about careless and hurtful twitter or chatter. The other bird was released and allowed to fly freely.

Birds are also associated with peace. The Talmud tells us that if a dream includes a river, a kettle or a bird the dreamer will have peace. The Villna Gaon explains that there are three stages in peaceful relationships. First there is trade symbolised by a river, two people who give and take to and from each other. Then there is team work, e.g. fire and water collaborate in the kettle to cook. The third stage is when the features of walking on earth and flying in the sky are completely combined in the body of the bird . This third path is the one that Joe has inspired in me and others in “Together For Humanity ”.

May your dear soul fly to beautiful places with God, Joe. I hope your soul smiles whenever the ripples of goodness, kindness and acceptance continue to manifest in the spirits of all those touched because of your spiritual discomfort, grace, and generosity of spirit.

Posted by Zalman Kastel at 1:14 PM No comments: