“Thorn in the side”, Norway's Utoya Island mass murderer vs. Multiculturalism 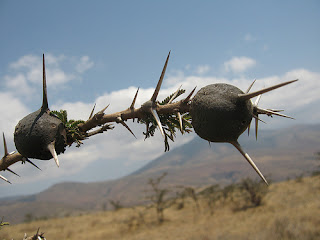